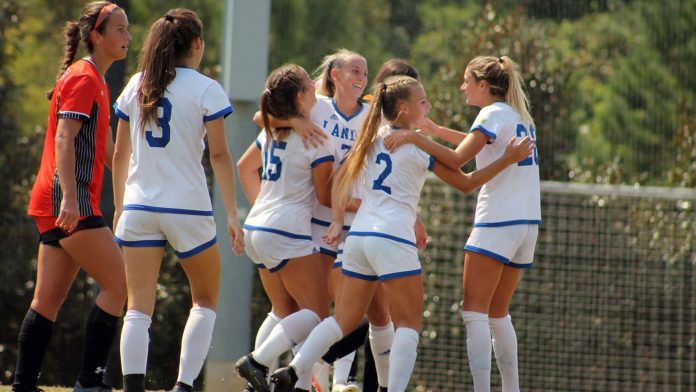 The Lander women’s soccer team hits the road after a tough loss to Auburn-Montgomery to face Coker on Wednesday.

Lander men’s soccer and the quest for a national championship

No. 15 Bearcats in ninth after 36 holes at McDonough Cup