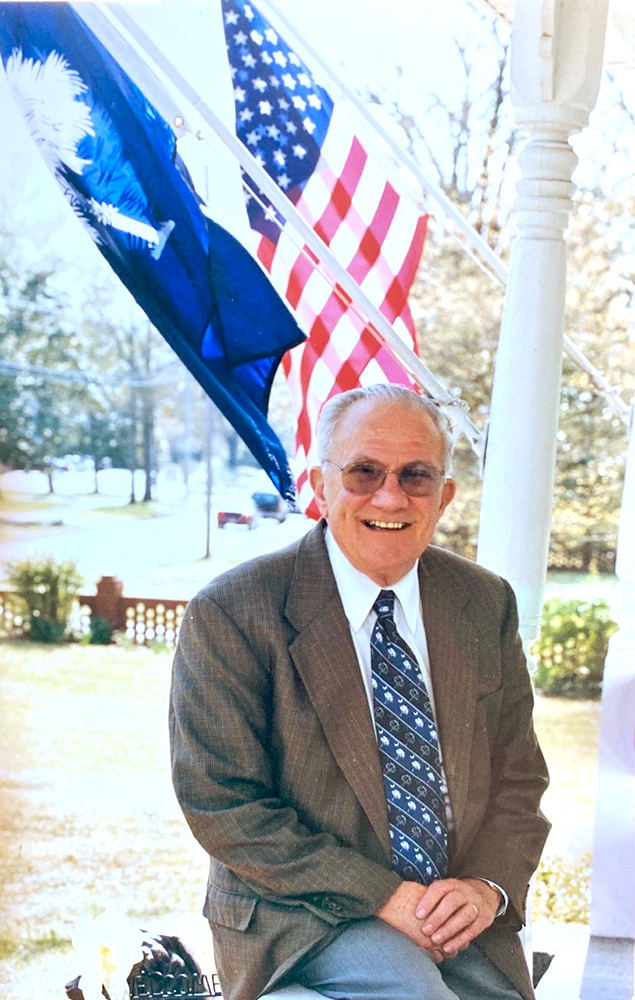 “Jim” Lander was the first male descendent of Samuel Lander who carried the Lander name to graduate from Lander University, graduating in 1986 with a bachelor of science degree in Business Administration and Interdisciplinary Studies. He also received an honorary Doctor of Laws degree from his alma mater in 2000.

A native of Abbeville, Lander was elected in 1992 to the S.C. Senate for District 18, a position he held until becoming South Carolina’s 40th comptroller general in 1999. While in the Senate, he served on numerous legislative committees and was chairman of the Joint Legislative Committee for People with Disabilities. He was named Legislator of the Year by the S.C. Association of Counties, the S.C. Association of the Deaf, and the Advocates for the Rights of Citizens with Disabilities.

Lander enlisted in the S.C. Army National Guard in 1949 and served tours of duty in Korea and Vietnam. He retired in 1985 as the S.C. Army National Guard’s chief of staff. That same year, Governor Richard Riley conferred upon Lander the Order of the Palmetto, South Carolina’s highest civilian honor. He was also the recipient of numerous honors and awards, including the Legion of Merit, the Bronze Star Medal, the U.S. Meritorious Service Medal, the Cross of Gallantry, the Armed Forces Honor Medal of the Republic of Vietnam, the S.C. Palmetto Cross, and the S.C. Distinguished Service Medal.

Following his retirement from the National Guard, Lander served as commander and major general of the S.C. State Guard for several years. He remained active in many veterans’ organizations, and was a former national president of the State Guard Association of the United States.

A longtime resident of Newberry, he was very involved with his local community, holding chairman roles with many civic organizations and serving as a deacon and Sunday school teacher at First Baptist Church of Newberry.

Stone said that “at least a dozen” of his cousins have contributed to the scholarship honoring Jim Lander.

“The annual scholarship will assist a student who is well-prepared academically and who wishes to major in political science. Preference will be given to a student who is participating in the ROTC program, or who is a veteran,” he said.

Send Us Your Pics