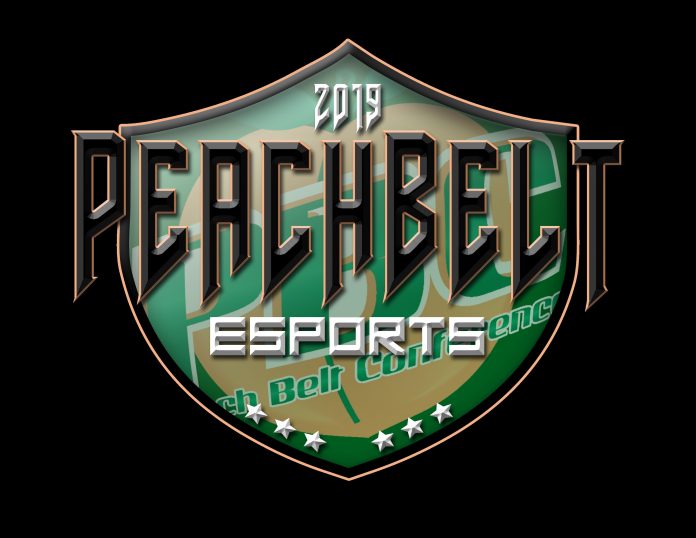 Lander University will serve as the host site for the Peach Belt Conference Esports Championships on Friday, March 29, and Saturday, March 30.

The event, which will be held in the Abney Cultural Center Auditorium, will be streamed online via Twitch.tv. Ticket prices to see the championships in person are $5 for adults (ages 13-59); and $3 for seniors (ages 60 and over), children (ages 6-12), Lander faculty and military personnel (with valid identification).

The ten Peach Belt members that field Esports teams are engaged in weekly battles as they compete for the eight spots available in the championship tournament. The gamers are competing in “League of Legends,” a multiplayer online battle arena video game, and one of the most popular games among Esports participants worldwide.

“Esports are more popular than many people may think,” said Mike Rapay, director of Student Activities at Lander. “The competition is just like any other sport, except the players aren’t running around. In Esports, there’s positioning, strategy, analyzing and coaching.”

During the championships at Lander, two five-person teams will be positioned on-stage, as the on-screen action is shown to the audience on a huge screen. Lander mass communications majors will provide the technical expertise for the live Twitch stream. The winner and runner-up teams in the tournament will advance to the National College League of Legends Tournament, which concludes with the top eight teams in the country competing live in Los Angeles in June.

While this is the second year for the Peach Belt Conference Esports Championships, the sport is experiencing a meteoric rise in popularity. The 2018 League of Legends World Championship attracted more than 200 million viewers, easily topping the 98 million viewers of Super Bowl LIII.

According to PBC assistant commissioner Ken Gerlinger, the decision to bring the championships to Lander was an easy one to make. “Lander expressed interest in hosting after our inaugural event last spring,” he said. “After meeting with the staff and going through the venue, we could not be more excited to bring this event to Greenwood. Everyone at Lander is dedicated to not only hosting a terrific championship, but raising the bar on what we have done previously and establishing a benchmark for future Esports competitions.

“The popularity of Esports continues to defy expectations and shows no signs of slowing down. The opportunities associated with our championship and Esports in general are tremendous both in terms of engaging the campus community and in terms of driving enrollment. Lander is one of the schools that has embraced this potential and we look forward to their continued development as the Peach Belt continues to break new ground in this space.”

With Lander being one of more than 475 colleges and universities in the U.S. fielding an Esports team and the NCAA considering sponsoring conference and national tournaments, gamers are seen by many as the new athletes. The sport is also gaining a foothold at the high school level. Recently, the High School Esports League, an online league designed for tournament play, announced it has 15,000 high school students representing 800 schools in the U.S.

For more information about the Peach Belt Esports Championships at Lander, visit www.peachbelt.com/sports/esports/index.