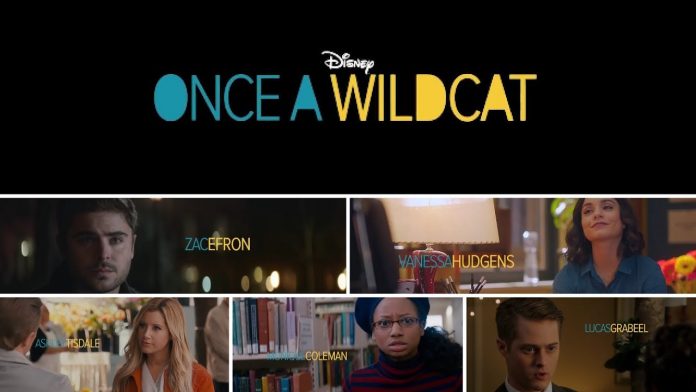 Nostalgia holds a flourishing part in today’s industry of film, TV, and media entertainment. It appears that networks are banking on it, and a great share of beloved TV series and movies are making returns to the big screen. Disney Pixar and DreamWorks, for instance, has become very active in the reformation of its golden era, producing wistful prequals like Monsters University, cherished renditions of movie classics like Beauty and the Beast and The Jungle Book, and television spin-offs such as Girl Meets World. Nonetheless, fans continue to want more, seemingly claiming these reboots ‘not good enough.’ Disney franchise, High School Musical, for instance, is a chief lineup that people continuously seek after.

Ratings show, understandably, High School Musical is a gem of the Disney Channel Network. And though there’s been talk of a fourth movie, one without “the OG Wildcats”, fans remain quite nostalgic for the old days at East High. So much so, that one fan, a Twitter user, has recently shaped a trailer of a High School Musical “ten years later” – Once a Wildcat. The promo was cleverly sewn together with current footage from the cast, in a manner that shows how the Wildcats are living their life, preparing for a class reunion, a full decade later. In the background, a stripped-down form of “What I’ve Been Looking For” plays, causing fans to only reminisce on what was the dynamic relationship of [between] Troy-and-Gabriella. But how does the Twitter and HSM community respond to this fan’s deliberate action? Better than anticipated.

Rather than the expected bashing from other anxious fans, many rallied with the now viral Twitter user, stating it was as dream that needed to be turned to reality. According to fans, the fourth High School Musical installment is long past due. Lander University student, Leah Anthony, said “We have needed a High School Musical reunion since the High School Musical 3 graduation ceremony.” Upset, like other fans, that Disney superficially fashioned three years of high school for the Wildcats, rather than the average four, she insisted that a fourth installment would bring forth actual closure. “This is what WE ALL have been waiting for!”

And as the status of a collective fan’s rage heightens, Disney may have no other choice but to provide yet another movie for the Wildcat-thirsty fans. And as Twitter’s mighty strength has caused the production and revival of many other spin-offs, including Raven’s Home, auditions and casting calls for some rendition of the movie are in fact, already underway. A transition from the teenage-crisis drama to reality … many would say, “Once a Wildcat. Always a Wildcat.”