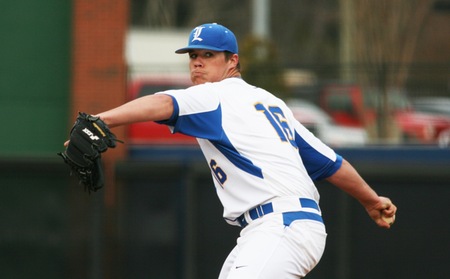 Bearcats In The Pros: McCullough extends streak, another win for Jones

GREENWOOD – The professional baseball season is under way for four former Bearcats. Lander has three players in Class A and one in Class AA.

Colby Lusignan — 1B, Jupiter Hammerheads (A-Advanced – Miami Marlins)
Season: 109 G, 59 R, 112 H, 30 2B, 3 3B, 14 HR, 68 RBI, 3 SB, .272 AVG
Lusignan pounded out four hits, including three doubles, in a win over Charlotte on Tuesday and knocked a game-tying single with two outs in the ninth inning of Jupiter’s extra-inning victory over Florida on Saturday.