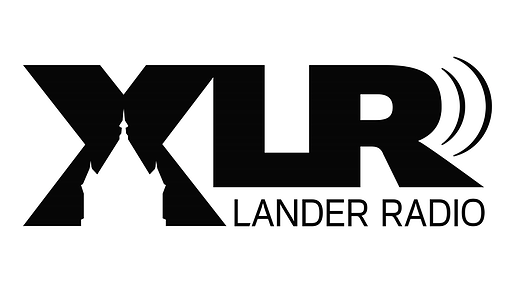 XLR Lander University Radio recently elected new officers to take over positions in the station for the 2017-2018 school year. The newly elected officers are Charles Giles as Program Director, Hannah Gallant as Production Director, Jarron Gravley as News Director, Asa Kelley as Sports Director, and Elizabeth Aydlette as Programming Director. These students will be supervised in their duties by XLR’s General Manager, Paul Crutcher.

The officers were elected by popular vote amongst the radio staff. Giles said, “I plan on expanding it as an organization while making those involved closer and more personal.” He wants to promote chemistry between DJ’s and get as many involved with the station as possible. Gallant is looking forward to her new position as well and said, “I want the station to sound its best so that our radio station reflects professionalism, but also retains its own unique sound. Giles and Gallant, along with the rest of the XLR staff will be striving to make the station the best it has ever been in the coming year.