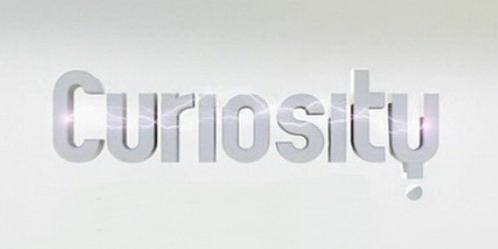 QUESTION: How do touch screens on iPads work? (Asked by a curious student doing homework on a tablet.)

REPLY: Touch screens are quite common these days. Perhaps one of the first touch screens you experienced was at a bank ATM. You had to press firmly or push on the screen for your selection. Called resistive touch screens, these screens literally “resist” your touch, and you may feel the screen bend slightly when applying pressure. In this instance, you are pushing to bend two electrical current-carrying layers together at the selection point. The electrical current changes at the point of contact, indicating the location on the screen. The ATM software then processes the location and activates the icon program associated with it.

You most likely encounter a touch screen on a tablet or smart phone – a light touch on an icon takes you immediately to an application. This method is a big time-saver compared to moving a mouse around on a computer screen and clicking on an icon.

How do these touch screens work? If you were to look inside, you would see that, basically, the screen consists of two layers of glass coated with a transparent conductor. When conducting electricity, the screen behaves like two parallel electrical conductors with an electric field between. (This arrangement is called a capacitor, and hence is a capacitive touch screen.)

When the screen is touched by your finger (an electrical conductor), a tiny electrical charge is transferred to the finger and the electric field of the screen is altered at that location. The software processes the location and initiates the programmed action. It must be an electrical conductor to activate the screen – a gloved finger or pencil eraser won’t work. Capacitive screens can be touched in more than one place at a time, as in the case of a two-finger zoom to enlarge text.

C.P.S. (Curious Postscript): “My therapist told me the way to achieve true inner peace is to finish what I start. So far, I’ve finished two bags of M&Ms and a chocolate cake. I feel better already.” —Dave Barry

Lander takes in a Braves Game