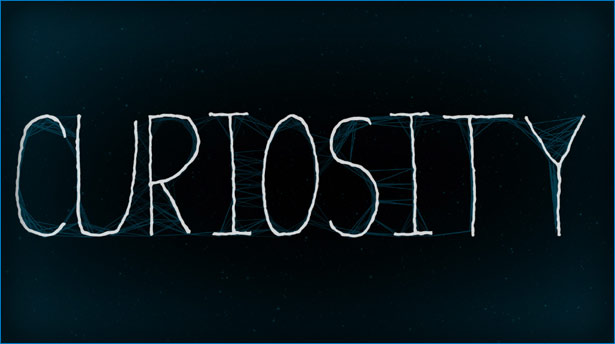 I enjoy reading funny quotes. Yogi Berra, the baseball player and manager, and Samuel Goldwyn, the movie maker, were great ones for this. Here are some of their best, plus a few others. Hope you enjoy.

And here are a few others:

C.P.S. (Curious Postscript): “Only two things are infinite, the universe and human stupidity, and I’m not sure about the former.” –Albert Einstein