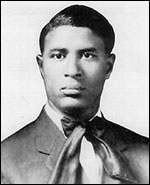 Shining light on what was intended to be forever dimmed, great minds reached into a world that was forbidden to them, knowledge. Fueled by curiosity and creativity, they changed the world. They broke the chains of their forefather’s enslavement and they endured the harrow of racism and inequality. The inventions of African Americans have left a significant impact on not only the US but globally. The month of February serves as Black History month and is allocated to honoring these innovators. 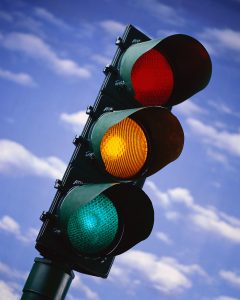 According to the National Safety Council (NSC), in 2016, there were upwards of 40,000 traffic fatalities in the United States alone. Without Garrett Morgan’s 1923 invention, the automatic traffic light, this number would be a lot higher. Traffic lights give drivers a sense of order and direction. It is known that fatalities can result from a number of factors and other technologies and practices contribute to safety. Obeying traffic lights, wearing seatbelts, having functional airbags and driving unimpaired all are vital. The three eyed stop, slow down and go was invented with the intent of improving safety. Morgan sold the rights to his invention to General Electric for $40,000.

One can be reminded of Black inventions everyday. They are numerous that have truly made their mark. However, without one as prolific as the traffic light, just an hour or day could prove both inconvenient and unsafe. In modern society, this invention will long have its place. February is for appreciation of black history-makers but greatness has been sparked all throughout the human race. I wish you a Happy Black History Month and bid you happy brainstorming for your own innovations.