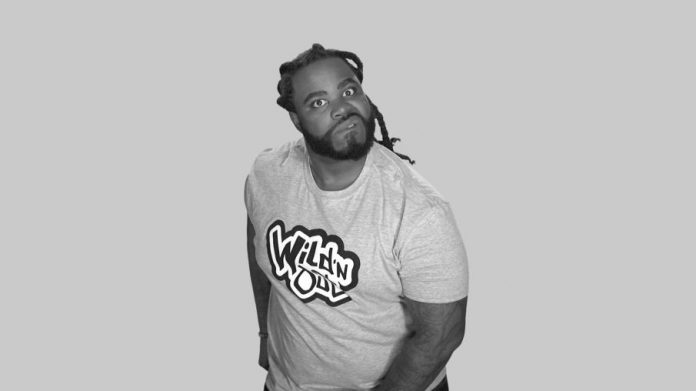 Seeing that Winthrop University was able to get Darren Brand, a comedian on MTV’s Wild ‘N Out, White and Wiley went to the board to ask if they can hold a comedy show. After talking to their director and getting in touch with Brand’s team, the comedy show was scheduled to come to Lander University.

Darren Brand first made his debut hosting the Annual Homecoming Step Show at North Carolina Agricultural and Technical State University. HBCU’s named him among those of 2014’s Historically Black College and University’s Top 30 Under 30. From there Brand started to do stand-up at The Freestyle Funny Comedy Show, which is where he met Anthony “Chico” Bean, a fellow comedian on Wild ‘N Out. Bean was able to put in a good word for Brand to get an audition for the show.

Brand is a currently a recurring member of Wild ‘N Out since season 7.

As well as having Brand, Lander’s UPC reached out to Ronnie Jordan. Jordan is native of BET’s Comic View which featured many big named African American comedians. Jordan also was featured on Martin Lawrence Presents The 1st Amendment Stand Up, P. Diddy Presents Bad Boys of Comedy and Kevin Hart’s LOL Network to name a few.

Ronnie Jordan is known as a gifted writer, collaborating with many writers and having his work be featured on Turner South Network. Being about to do 102 college shows in 112 days over the county was one of the biggest accomplishments that Jordan stated about himself. Roughly averaging 80 college performances per year, the comedian was also able to still make appearances at military bases internationally.

Jordan was able to work with the likes of Ricky Smiley, Kevin Hart, Mike Epps, Sinbad and Dave Chappelle.

January 30th: The Butler, after the movie the senator will talk about black history.

The organization looks for students that are looking for fun but a challenge, that’s hard working, good managing skills, and creativity. If you’re looking forward to joining or making suggestions for events, you can stop by the Student Organization Office or reach them at (864) 388-8244.

‘I Am Lander’: Anna Lagrone is unabashed in her obsession for...