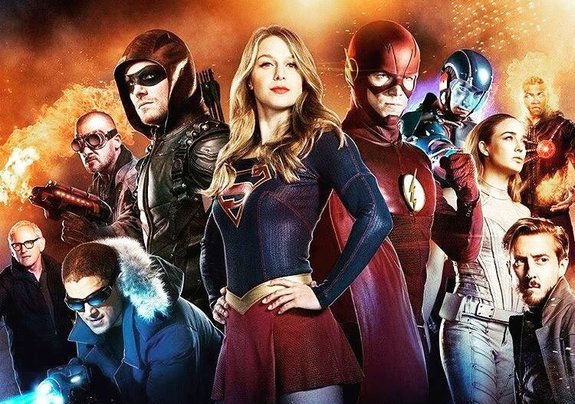 Don’t Turn That Dial: Defy Your World; Dare to Live In Theirs 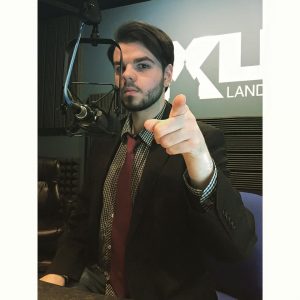 “My name is Jarron Gravley. For one year, I’ve been at Lander, with one goal: to graduate as a mass communication major. Now I will step into my father’s footsteps, writing for the LU Forum. To do this, I have to become a better journalist and communicator. I have to write a variety of quality articles. I must become something else. I must write something else.” 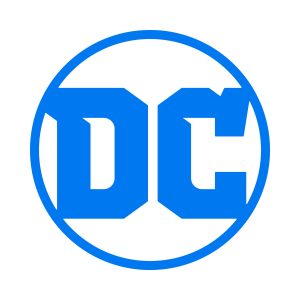 On this week’s edition of “Don’t Turn That Dial,” we will be focusing on The CW’s current run of television series based on DC Comics properties. In particular, we are going to be discussing Supergirl Season Two, The Flash Season Three, and Arrow Season Five, as I am not caught up on DC’s Legends of Tomorrow.

Judging by critical reception, DC is not doing particularly well with their cinematic outings. On television, however, DC continues build an expanding universe of television series on The CW network, with shows with large online “fandoms” and with favorable critical reception. 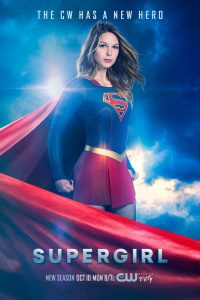 Recent CW transfer, Supergirl, which aired on CBS last year, is now in its second season. It tells the story of Kara Danvers, played by Glee-alum Melissa Benoist, a young journalist who, when she was a child, landed on Earth from the planet Krypton. She grows and becomes the iconic superhero Supergirl, defender of National City.

I didn’t watch most of the first season on CBS, but I enjoyed what I saw. Season Two, after the move to another network, really amps up what I liked about Season One. Benoist is the perfect choice for the tile role. She plays Kara with such a pleasant, earnest charm. She shines in every scene, selling a very strong, idealistic, and friendly character to the audience. She just nails it. I also really love the tone of the show. I think it’s a nice modern evolution of the classic Christopher Reeve Superman films of the 70’s and 80’s. It’s exciting and action-packed, but with a lot of heart and hope, which is something I’m afraid the current slate of DC films lack. Tyler Hoechlin guest stars as the Man of Steel himself in the first two episodes of the second season as well. His take on Superman also feels naturally like his original depictions in comics and film. I look forward to him popping up again in the series. All in all, Supergirl is a good show that just keeps getting better and better. Supergirl airs at 8:00 PM EST Monday on The CW. 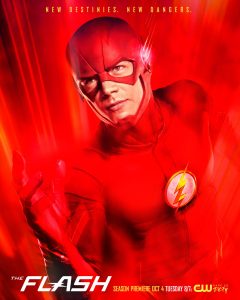 The Flash is, in my opinion, the golden standard for superhero television. It’s not perfect (nothing is), but its narrative, structure, and character development is prime comic book storytelling on TV. Three episodes into its third season shows no sign of slowing down.

When it was announced in 2013 that Glee’s Grant Gustin (try saying that three times fast) would be playing iconic DC Comics character Barry Allen/The Flash, many fans (including myself) were baffled. He seemed too young, and didn’t look like the character, as depicted in the comics. However, he won that crowd over when he appeared as a guest star in the second season of Arrow, and quickly became a fan favorite. His own spin-off show hit the ground running the next year. The Flash tells the story of forensic scientist Barry Allen, who is struck by lightning from an exploding particle accelerator, and later gains super-speed, which allows him to fight crime as The Flash.

The show has taken several twists and turns, travelling through time travel, alternate timelines, and other Earths. On these adventures with Barry is an excellent supporting cast, who all really bring a nice dynamic to the show, and brings out a sense of family between the characters. At the beginning of the third season, Barry is living out the perfect life, because he tampered with time to make it that way. He eventually learns that things aren’t right, and has to sacrifice the new life that he loves for the greater good of his friends. That idea there captures what a superhero character should be.

The show continues to be building off the multiple timelines, with the changes that come from changing time affecting the storyline of Arrow. The story gets even better, and yet more convoluted. If you have any interest in watching the show, I definitely recommend watching the first and second seasons on Netflix. The Flash airs at 8:00 PM EST on The CW. 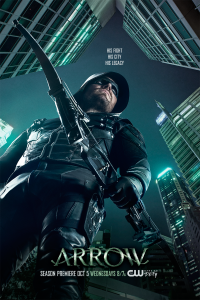 The one that started it all. Without the success of Arrow, none of this would have been possible. The CW took a risk starting the show, just a year after Smallville ended, with its own well-liked version of the Green Arrow, played by Justin Hartley (who plays a major role on This is Us, which we discussed in the last article). The first season was inconsistent for the first half, but things got more exciting until the climactic finale showdown. Season Two took everything that the first did, but put it on a larger, grander scale, and raised the stakes with a great villain in Manu Bennet’s Slade Wilson. It was must-see TV. Season Three is where things began to slip, with more of an unclear direction and questionable character motivations, along with a weaker villain. Season Four started off promising, with an enjoyable, refreshed tone. The problems of the third season, however, found its way into the fourth, though. This season so far has been… okay. That doesn’t mean it won’t get better, though.

Stephen Amell’s portrayal of Oliver Queen/Green Arrow is still as strong as ever. He really seems to understand who is character is, and how he continues to play the role at such a consistent level of quality is great. I can’t imagine anyone else playing it. The show also seems to be going in a new direction again, with a new set of characters joining Oliver in his fight to protect Star City. The problem is that they aren’t all that interesting or entertaining to watch. The villains of the week have been pretty forgettable as well (though this is an ongoing problem in Flash, too). Only the third episode of the season has aired, so there’s definitely still time to improve.

In a time of superheroes dominating film and television, we comic book fans are pretty lucky. Whether you like DC, Marvel, or both (like me), we can all agree this is an exciting time to see our favorite iconic characters in action. May the DC CW universe continue to flourish, and continue to give us great storytelling with exciting characters and action.

Join me again for “Don’t Turn That Dial” on Friday, November 4th, when I discuss how the 2014 Cartoon Network miniseries Over the Garden Wall is a masterpiece of storytelling and an autumnal tradition for years to come.