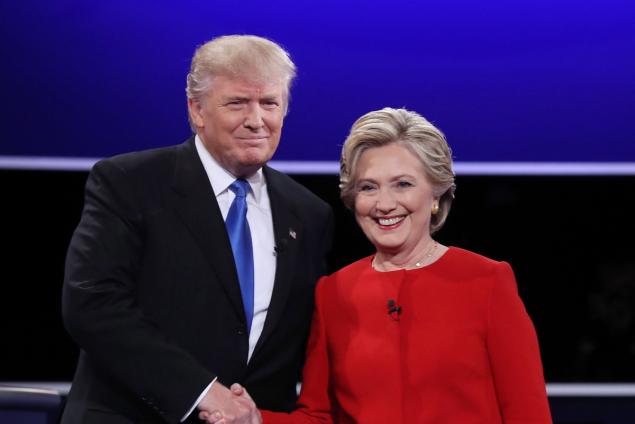 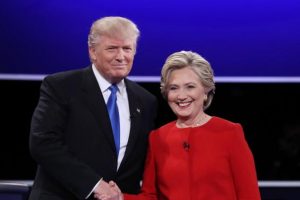 J. Scott, a Lander University student and Trump supporter, said that he thought Trump did well with the economics portion of the debate. He also believes Trump’s philosophy in trade and taxes. Scott feels that free trade and aiding companies that create jobs are good ideas. “Trump put a number on his tax percentage, Hillary didn’t.” He believes that Trump can remove fear and risk for new businesses.

Niria Abadia, a small business owner in Greenwood, said that she is a supporter of Hillary Clinton out of loyalty. She believes last night was a fair debate. Her criticism of Donald Trump was his lack of knowledge on certain issues. Abadia said that she thinks Clinton did great during the debate. As a Hispanic immigrant child, who came to this country in the 1990’s, she remembers president Bill Clinton and what he did for Hispanic people. She also said she was, “disappointed the debate did not cover immigration”.

Don’t Turn That Dial: Defy Your World; Dare to Live In...