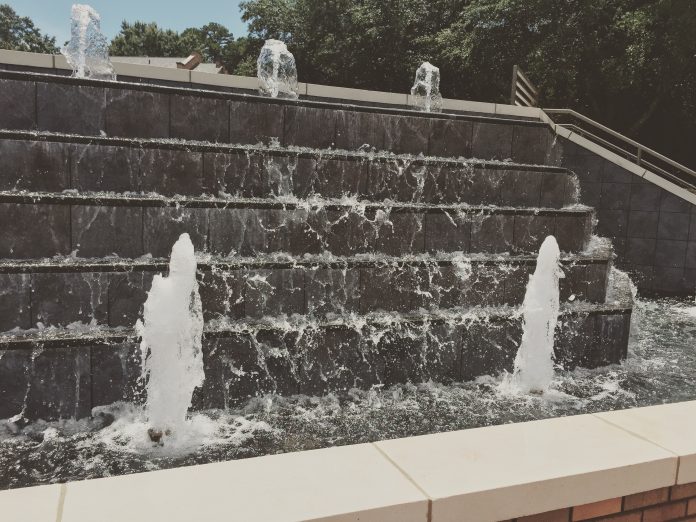 The second week of the Fall semester is now in the books. Students, new and returning, are getting settled into their schedules and classes. This week, students were asked about the things they could change on campus at Lander. 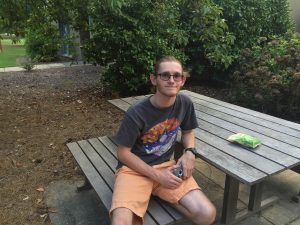 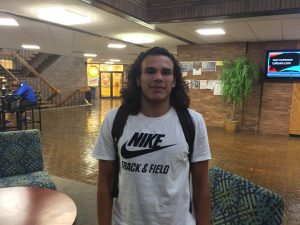 Brandon “Branta” Alvarez, sophomore mass communication major, pictured above, says Lander should have a lacrosse team. “Most schools have an NCAA team,” he says. “I think it’d be cool.” 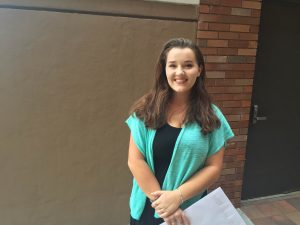 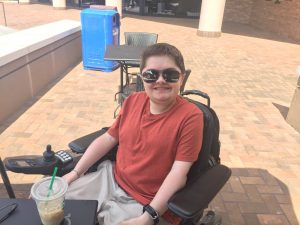 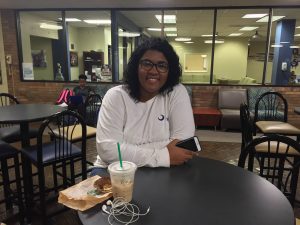 Kristen McNabb, freshman nursing major, says that the cafeteria food is not her “favorite thing.” 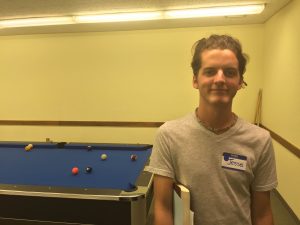 Jesse Wheeler, sophomore exercise science major, pictured above, says that freshmen should not be able to take 200-level courses.