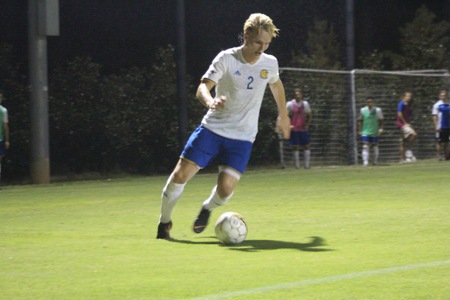 • Lander holds a 4-2-2 advantage in the series against the Eagles.

• The Bearcat defense has allowed just 28 shots on goals through 10 matches this year..

• Carson-Newman is facing its second Peach Belt Conference opponent of the season after defeating Clayton State 3-0 in the season opener.

• Wednesday marks just the second time in program history that Carson-Newman has hosted a top-10 team.

• Lander leads the PBC with a 0.59 goals allowed average. 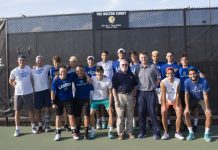 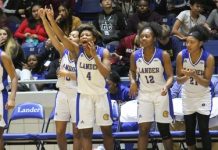 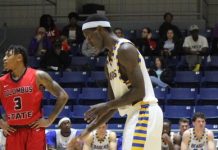