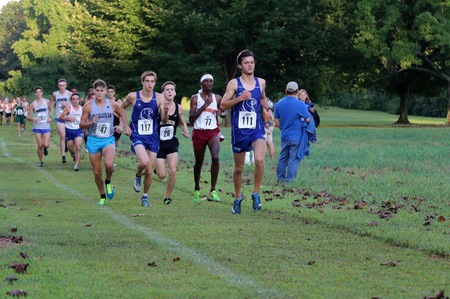 Wingate, N.C. – The Lander men’s cross country team finished 23rd in the team’s first NCAA Southeast Regional since the year 1999. Senior Dylan Scott ran out front for the Bearcats for the third time this season with a 94th place finish and a time of 35:52.

Freshman Evin Fortenberry finished second for Lander with a time of 40:57 and an overall finish of 143rd.

Freshman Yancy Killian was the next highest Bearcat with a time of 41:31 and an overall finish of 145th.

Mount Olive won its third consecutive NCAA Southeast Regional with all five of the team’s qualifying runners finishing in the top 15. 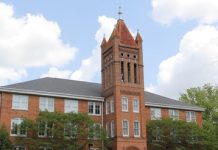 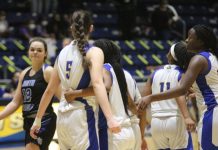 Bearcats hoping for rebound game against Anderson on Saturday