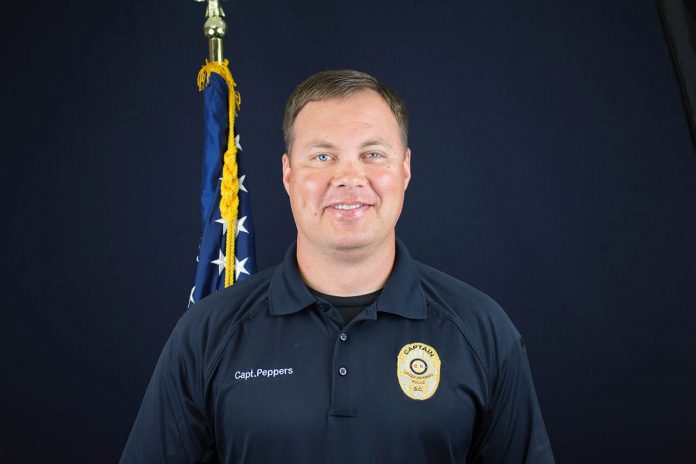 Just past the midway point of the semester, the Lander University Police Department has handled an average amount of cases this spring, according to Captain Vernon Peppers of LUPD. Peppers said that the school year so far has been normal in terms of amount of crimes on campus. According to the LUPD’s daily crime log, Lander’s police have dealt with 37 incidents this semester, the most recent occurring on Tuesday, March 7. 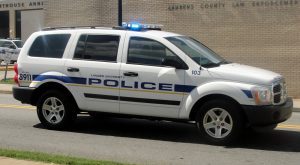 For types of crimes handled by LUPD, Peppers said that their most common incidents are related to underage drinking, possession of illegal drugs, and theft. He added that while this semester has featured a typical amount of crimes on campus, saying, “We may be down a few alcohol and drug cases as compared to last year’s numbers.” The daily crime log showed that of the 37 incidents handled by LUPD this semester, 18 have been alcohol-related or regarding possession of narcotics or marijuana.

To prevent issues such as break-ins, Captain Peppers advised that students remember to keep doors locked, particularly car doors. If any valuables must be stored in a car, he advised that they be covered and out of view of the windows.

In residence halls, he said for students to avoid letting in unknown persons, and to immediately report a suspicious individual to LUPD. For safety around the campus at Lander, Peppers said to be sure to “Pay attention to your surroundings, and put down your cell phone and take your headphones out of ear so you know what is going on around you, especially at night.”