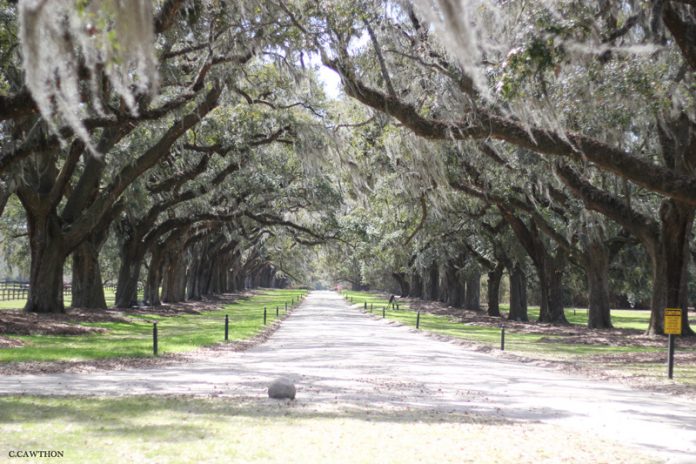 Boone Hall Plantation located in Mt. Pleasant, SC, could be one of your next destinations. It is located about eight miles from downtown Charleston, thus visitors could mix their historical excursion with the more traditional fair, such as entertainment, shopping, and relaxing.

Charleston’s wide array of tourist atttactions often bring the pressure to have a fabulous time in a relatively brief amount of time. While some may choose to spend their getaway at the beach, an excursion with a historical twist could be an interesting change.

One famous historical landmark, Boone Hall was founded by John Boone in 1681. Boone came over from England to Charleston to establish his own plantation.  It has been sold and resold to various owners until it was bought by the Mcrae family in 1965. Today, the plantation is still owned by the Mcrae Family who are dedicated to preserving and sharing the 330 years worth of history.

Boone Hall Plantation today offers various services, including  both sight-seeing and a lesson in history.  It is one of America’s oldest working farms where it sells produce such as strawberries, peaches, tomatoes and more during the different seasons. People also come to Boone Hall to do photoshoots, taking advantage of the beautiful backdrops that the vast plantation provides. Sights at Boone Hall have been featured on various television and films. Some includes scenes from The Notebook and of course historical pieces such as North & South.

While the beauty is one reason to visit, a more pressing reason would be to learn the history. A popular reason to visit is to see the Mansion and the Slave Street exhibit.

The mansion that is as pictured on the left is not the original one built by John Boone. Although, the style has been been kept as loyal to the colonial style at the time, parts of the house has been refurbished. Although, the furniture used within the house stays loyal to 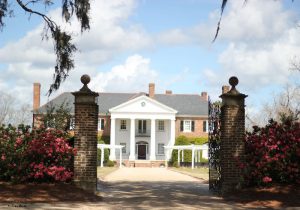 the time period. As said during the tour, the large doors in front of the house are the same ones from the 1800’s mansion before it burned down. One must surely attend the tour as it provides visitors with important details about the house and the farm. Additionally, visitors are also taught the function of specific rooms and how they were used during the early time period. 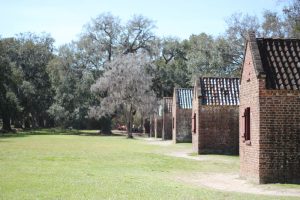 Venturing beyond the mansion’s gates, visitors will come into view of the orchard. And then  with a slight right turn, they would arrive at the Slave street. The Slave street contains rectangular living quarters that were built adjacent to the mansion that once housed the three-hundred slaves the plantation owned. 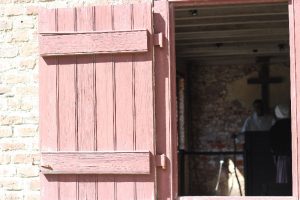 Today, these former living quarters have been transformed into small individual museum dedicated to the way the slaves lived while at the plantation. The museums feature details of religion amongst the slaves, the daily lives, the history of slavery in Carolinas, as well as the Gullah Culture.

While this may not be a typical expectation that comes with a vacation, it may be one that is worth thinking about. History is an important aspect of being a globally versed and rounded individual. Being in a place that is surrounded by history, it is only right that we begin or to continue to be a lifelong learner. 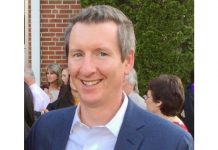 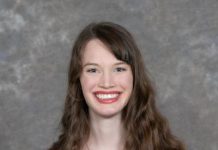