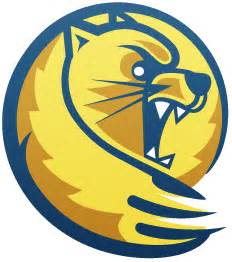 Q&A: Why did you choose Lander?

Students at Lander University were asked why they chose to attend the school.

“I chose Lander originally for nursing because it has the best program.” 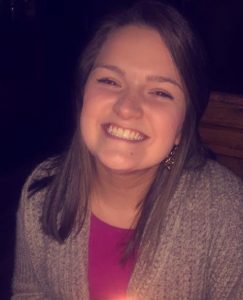 “I have lots of family that came here. It’s close but far enough away from home.”

“I’ve lived in Greenwood my whole life and it’s close to my family. My mom and aunt both graduated from Lander. I also chose Lander because of the good nursing program.”

“I chose Lander because it’s close to home and it had the major and emphasis I orginally wanted. It’s also a smaller school and I liked that.”

“I went to Winthrop my first semester and it wasn’t what I wanted. I live in Greenwood so Lander was my second choice. It also has a nice campus.” 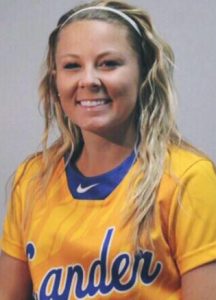 “I chose lander because it was a small school and I loved the class sizes and softball wise there was an opportunity to come in as a freshman in the peach belt conference and start and be the building blocks of a softball program. I wouldn’t have chose anywhere else.”

“I chose lander for its small campus feel.”

Lander Offers Program on the Fall of the Berlin Wall

Lander to Hold a Forum on the Fall of the Berlin...