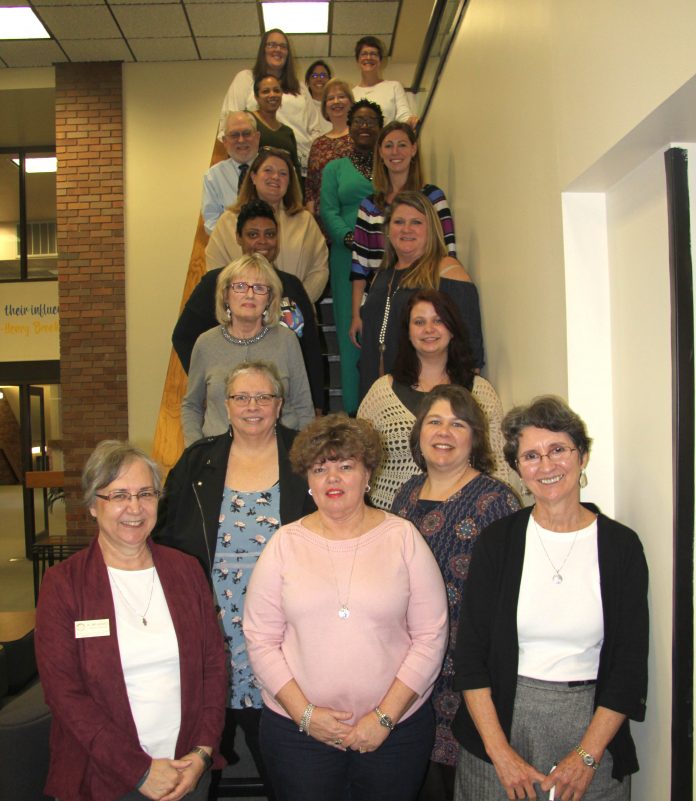 Lander Hosts Workshop for Montessori Educators from Throughout State

GREENWOOD, S.C. –Montessori educators representing eight school districts throughout South Carolina recently visited the Lander University campus to begin work that will align the state’s curriculum standards with Montessori curriculum. A representative from the South Carolina Department of Education was also in attendance.

“The resulting document from this project will become the single recognized state alignment for curriculum on the South Carolina Department of Education website,” said Barbara Ervin, director of the Lander Montessori program.

The American Montessori Society is funding the project through a grant as part of its efforts to support Montessori education in the public sector.

Developed by Italian physician and educator Maria Montessori, Montessori education is centered upon the individuality of the child, and is an alternative to a curriculum driven by testing. In Montessori, much respect is given for a child’s natural psychological, physical and social development.

Lander has emerged as a leader in Montessori education. In 2015, the university hosted more than 100 Montessori teaching experts from the Southeast for its Summit on Montessori Education in South Carolina Public Schools.