The Soviet Union vs. the United States

Lander University’s student have always had an interest in politics. In 1987, the students had a mock summit between the United States and Soviet Union. It lasted for an hour and forty-five minutes. The main concerns were nuclear weapons, international terrorism, and student exchanges. This was set up to help the public and others understand the world they lived in. One thing it did proof was that the two countries needed to work past political differences and work together to improve the world. This summit was based on actual agreements and issues between the two countries at the time. The students did an amazing job, according to most reports, of imitating the actual summit. It showed how the world is changing. Maybe this is something Lander should repeat in future tensions. 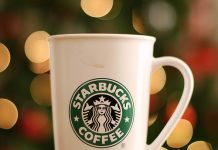 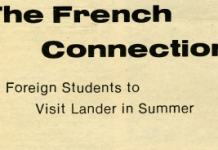 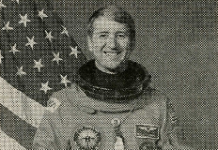