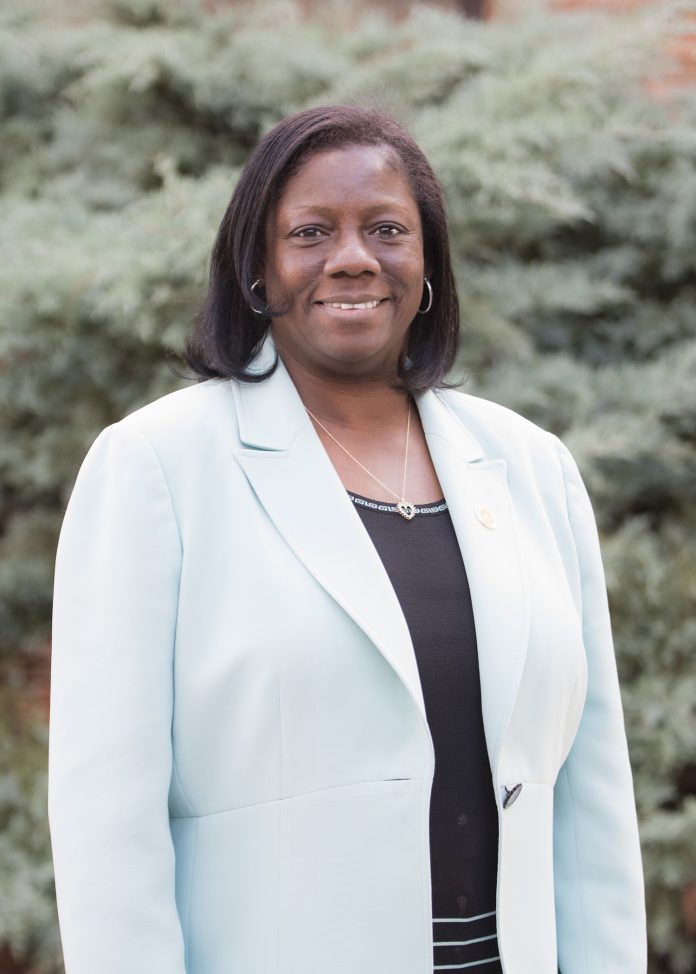 Gov. Nikki Haley appointed Makins to fill the seat vacated by Mamie Nicholson, who has joined the Self Regional Healthcare Board of Trustees.

Makins is well known to the Lander family, having graduated with a bachelor’s degree in psychology in 1981 and having served for many years on Lander’s Alumni Board. In 2002, she was honored with Lander’s Distinguished Alumni Award.

She has had a long career as an educator. From 1987 until 2002, she worked as a special education teacher for Richland School District One, then spent three years as a teacher specialist for the South Carolina Department of Education’s On-Site Program. From 2005 until 2011, she served as a teacher specialist and special education teacher at Alcorn Middle School in Columbia.

In 2015, Makins retired from her position as instructional coach and special education administrator at W.A. Perry Middle School in Columbia, but continues to provide support for the Early Childhood Education Department for Richland School District One, saying that her “work as an educator, and as a learner, is never-ending.”

A past president of the Palmetto State Teachers Association, Makins is a National Board Certified Teacher in early childhood education and a winner of the prestigious Milken Family

Foundation National Educator Award. While teaching at Alcorn Middle School, she was named Teacher of the Year and was a finalist for district teacher of the year.

She called serving on Lander’s Board of Trustees “a way to give back to a university that gave so much to me.”

She is honored, she said, to “have a voice in the decision-making process that will ensure that the university continues to offer a well-rounded, rigorous academic program for its students.”

She said she looks forward to working with and learning from other board members who share her “love, loyalty and desire for the university to grow and prosper.” 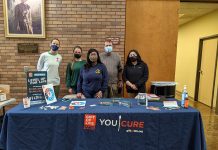 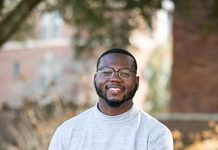